Consumer demand for organic has grown by double-digits nearly every year since the 1990s. Most impressively, organic sales have increased from $3.6 billion in 1997 to $43.3 billion in 2015. The outlook remains strong for organic products in the marketplace. Average household penetration nationwide, according to SPINS, is about 75%. Millennial—a large and diverse generation—are driving growth for organic, particularly in urban population centers. Growing consumer interest cent 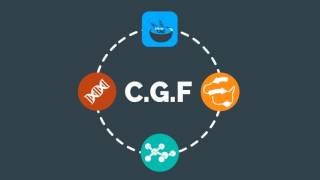 Questions to Ask to Guarantee You Can Find Good Quality Chlorella

Add Chlorella As A Superfood In Your Daily Meal

Chlorella Virus (Will it make you dumber?)

Health problems caused by or associated with heavy metals

Heavy Metals: How to avoid and cleanse